Simple and innovative device, able to transform or integrate a traditional irrigation system into a single cable system, based on decoding technology, mantaining concurrently the existing equipments.

The decoder interface for agriculture is able to transform any 24 stations controller into a professional single cable system. It can also be used when an existing irrigation system need to be increased (with pilot cables and common cable), simply wiring the existing stations to the AG DEC-01 with the single cable. A single cable of reduced dimensions can connect all electric valves to the controller.

Operation: as the controller commands an action (for example open/close an irrigation zone) the AGDI interface reads the input, elaborates it and send information received to the correspondant decoder on field, which will open or close tha latching solenoid connected to tha valve.

The product range constituting the AGDI system are: 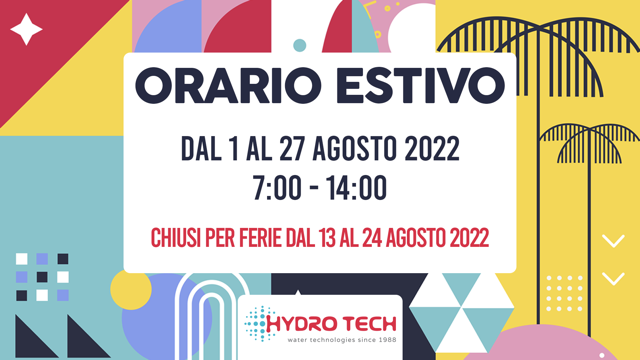