The wine firm Zisola, of the Mezzei group, is located in one of the most wine growing devoted area of Sicily, known as Val di Noto. The firm produces and commercilizes several wine labels, especially varieties as nero d'avola, cabernet, syrah and petit verdot. It has a modern production plant, with stock cellars and bottling line.

The estate is extended on 50 hectares of hills on the south-eastern Sicily, on 130 meters above sea level, with western south/western exposure, slopes between 8% and 10%, with medium texture soils, strongly calcareous and with a rich backbone. Vineyard cultivation is wine grape trees, with planting density of 5.000 vines per hectare.

The Hydro Tech ltd thanks to years of expertize and support of several Sicilian farmers, was the best choise of the Zisola firm for its continuous modernization and development:

The first step was a land survey with topographic reliefs of the holding, evaluation of their available water source followed by a meeting with the customer in order to focus on their needs and requests.

During the design stage, data were integrated with further satellite surveys, agronomical knowledge for viticulture, so that the Hydro Tech ltd staff could implement a comprehensive solution with flow rate calculation, by the means of a special design software. We decided to offer a subsurface irrigation system, deviding the area in 18 zones, for the most efficient irrigation scheduling:

After we avaluated all collected data, we devided the irrigation system in 18 independent sectors, to ensure precise and uniform irrigation. Each irrigation sector is equipped with an electric valve, a safety screen valve placed in inspection wells. The integral dripperline is buried 30 cm under the soil, laid parallel to the trunk and close to the root zone. 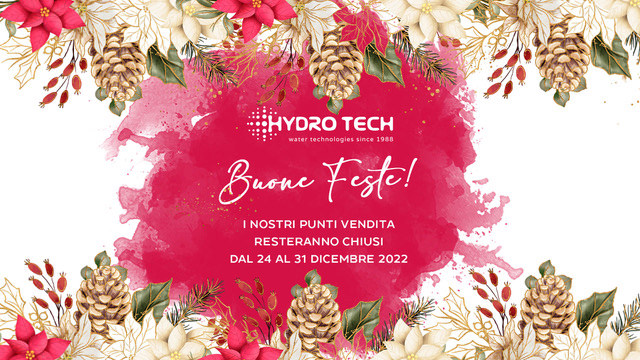